Scott Hammond, the Deputy Assistant attorney general for criminal enforcement at the US Department of Justice Antitrust Division (the Division), spoke at a February 15 corporate counsel event in Detroit organized by the American Bar Association and the State Bar of Michigan. Given the location of his speech in the hub of US auto manufacturing, Mr. Hammond discussed the auto parts investigation and described the Division’s “ramped up” anti-cartel enforcement activities. The auto parts investigation is the largest US criminal antitrust investigation in history, with $800M in fines to date, nine companies pleading guilty, 12 executives found guilty, and 10 executives serving jail sentences. He referenced the use of wire taps and search warrants, increased fines and lengths of jail sentences, and cooperation among international agencies as enabling the Division to better detect and prosecute cartel behavior. Mr. Hammond also credited the Division’s highly effective leniency and amnesty-plus programs with “destabilizing” cartels and incentivizing companies to conduct internal investigations.

In response to questions by reporters, Mr. Hammond would not comment on details of the status of the auto parts investigation since it is ongoing. However, he noted that the investigation is “broader than what we’ve announced so far” and that the Division has discovered “additional wrongdoing affecting additional products.” He did not disclose the new products or targets of inquiry, and he would not confirm or deny the existence of any leniency applicants. However, Mr. Hammond did report that the motor vehicle manufacturers are cooperating in the investigations.

Although the full text of the speech is not yet available, the slides from the presentation are attached. The full speech should be posted soon on the Division’s website at http://www.justice.gov/atr/public/speeches/index.html. 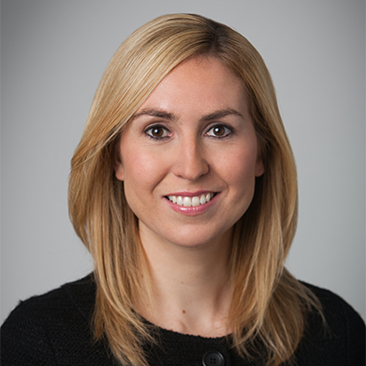